Considering he grew up playing music in prisons and at biker rallies with his parents, you could say singer songwriter Matt Maeson has quite the interesting backstory…But ultimately, it’s his dynamic vocals, piercing lyrics, and knack for storytelling that hooks listeners and fosters the growing buzz surrounding his music. With millions of streams racking up on Spotify and appearances booked at major festivals around the country, the momentum surrounding Maeson just keeps building, and he hasn’t even released a debut full length yet.

The music Maeson has released so far remains sonically multifaceted, with each song on his two EPs having a distinct sound of their own. Most of his songs tend to cover serious subject matters, but to juxtapose the heaviness that comes with some of his music, Maeson keeps the mood lighthearted on his social media, often cracking jokes on his Twitter. (Go follow him if you’re not already, trust me.) That same personality transfers over to his live show, so if you’re heading to Lolla this year, make sure you catch Matt Maeson on Friday, 8/3 at noon…but first get to know him a bit better. I recently caught up with him after his set at Bonnaroo last month, talking his favorite festival moments, his love of Chicago food, Johnny Cash selfies and more.

So I know you grew up with a musical family, but when do you remember wanting to start making music on your own?

I was, like you said, raised in a very musical family, so from the time I was able to consciously receive music, I loved it. I started on drums when I was really young. I was like 3 or 4 and my uncle passed away and he left me a drum set. I just drummed away until I was 13 or 14 and then I picked up a guitar around 15, and that’s when I started writing songs. My dad would teach me chords. So 15, around that age was when I started writing, and I started performing live when I was 17. The rest is history.

When you started performing live, is there anyone you looked up to, or whose stage presence you admired?

That’s tough cause there’s different aspects. Vocals, Britney Howard from Alabama Shakes is insanely talented. Jeff Buckley is one of my all time favorite artists. Then Manchester Orchestra is a huge one for me.

Oh were you around yesterday when they played?

No I wasn’t I missed it! I missed them at Bottle Rock when they played the day after.

Oh no! One day you’ll get to see them! Anyone else who inspires you?

I love Johnny Cash. I love the way he performs… and I played in a lot of prisons growing up.

I caught your set earlier and before you played “Cringe” you said “This is the one everyone has been waiting for.” How does that feel since releasing that song to have such a viral response to it? What has been a highlight?

It’s sick! “Cringe” is my most streamed song so I know every show that’s what everyone wants to hear. I’d say that the really dope thing was I played this show at The Hawthorne in Portland, Oregon. That was the first show that I ever heard people singing the lyrics with me, and that was to “Cringe.”

Then you just mentioned you played Bottle Rock, you’re playing ‘Roo now, then playing Forecastle and Lolla too. What is your favorite festival moment and your worst festival experience that you’ve ever had?

I’d say my favorite festival moment would probably be the time I played this festival in Houston called In Bloom. It’s a smaller one, but it was my first festival. My girlfriend was there, I just played solo acoustic. And people were singing along. It was just the first big crowd at a festival I saw and played in front of. The least favorite was I went to this festival called Beach Goth in Orange County. It’s cool and the line up was amazing…it had three of my favorite artists; King Krule, James Blake, and Bon Iver were all headlining. The stages were so close together and it was so packed that if you were trying to see King Krule you were hearing like TLC play. And then if you were trying to see Bon Iver you heard this, and there was just so many people that I was like I don’t want to see any of my favorite artists like this. I’d rather wait to catch them in smaller shows.

What made you come up with the idea to release stripped versions of songs like “The Hearse” and “Cringe”?

[It was] mainly cause this is my first tour doing a full band thing. So everything before that was just acoustic. So that’s what people who have seen me live have grown to love. That’s when I think the songwriting really shines, when there’s not all this big production behind it, but it’s just this simple thing where people can really focus on the melody and lyrics. We put a couple out and people loved it.

My mom loves the stripped version of “Cringe!”

Yeah that song is streaming extremely well! It’s streaming better than the regular one.

What about new music? Are you working on that on the road at all or just focusing on touring these songs?

I mean, both. I don’t really try and force myself to write too often because I think that’s when the writing feels like it’s a job or something. It gets a little less sincere when you’re trying to force something out. Typically what happens is I’ll go on tour, I’ll get so drained and so exhausted, and then I’ll get home and write an amazing song. We’re definitely writing for the album right now.

So you’re coming to play Lolla, and I’m based in Chicago–

So what are you looking forward to about Lolla and coming to Chicago in general? Are you sticking around at all?

Did you check out the rest of the line up at all?

The line up is insane. So good. I’m pumped. There’s definitely people I want to see, but I’ll know in about a month and a half from now.

Anything else you’re looking forward to doing in the city while you’re there?

I love Chicago. I would 100 percent live there if it didn’t get so cold. It’s brutal. I’ve been there in the winter and it’s so brutal. But Nando’s, I love Nando’s and it’s one of the only states that has them. Au Cheval, the burger spot. It’s insane. I love food. I still haven’t been yet, but my buddy works at the restaurant called Alinea. It’s insanely expensive. I just love Chicago, I love the people there.

Also your Twitter can be really hilarious, and I saw the other day you posted about people DM-ing you selfies. So if anyone in the world were to DM you a selfie, who would you want to slide into those DMs? We can even do dead or alive.

I would say Johnny Cash. Cause not only would that be amazing to receive a selfie, it would also be hilarious just to see a selfie of Johnny Cash.

Yeah, those don’t exist. Then last thing, do you have any unknown facts or something that you’ve always wanted to talk about that no one has brought up yet in an interview?

That’s a hard one! I skate…nobody ever asks me about that! If you look at my Instagram or something everyone I follow is pro skaters. I never get starstruck and the only people I get starstruck by are pro skaters. Which is funny cause they’re usually the chillest dudes.

When did you get into skating?

When I was super young, around 7. I’m not like great. I was better when I was 16, but I still love it. Love the culture.

Anything else you’re looking forward to or any last closing comments?

Looking forward to getting this album done. We don’t know when it’s gonna come out. It’ll either be late this year or early next year. Then we’re gonna do a fall tour that I’m pumped about. We’re still figuring it out if it will be a headlining or support tour.

Chicago, if you’re not going to Lolla this year, you can still catch Maeson at his aftershow–snag those tickets here. 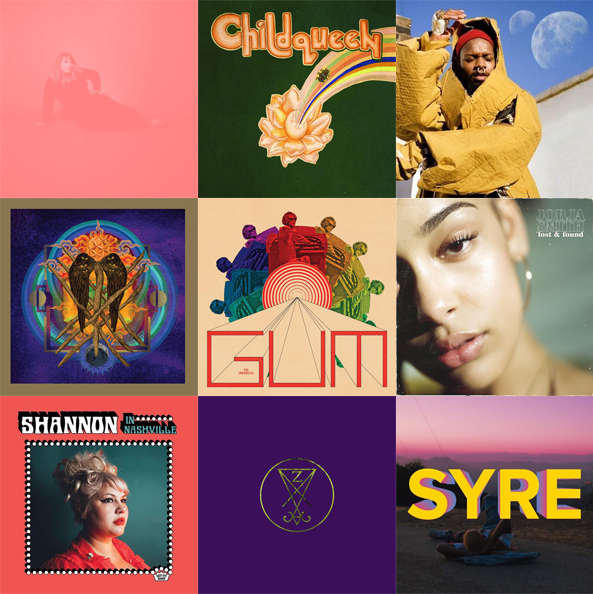 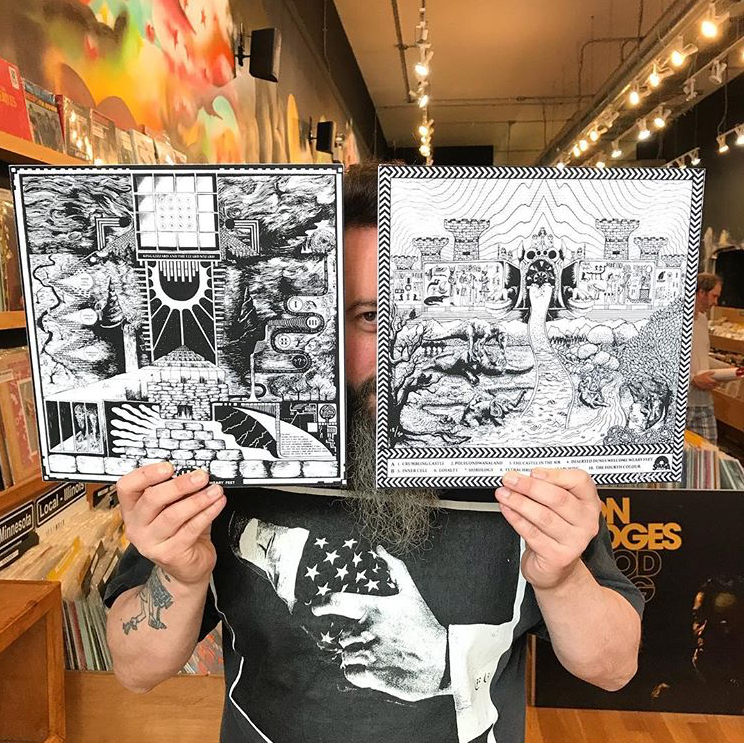