ANCHR Magazine turns one this January! To celebrate, they’re ringing in 2018 with a showcase at Schubas Tavern on January 5th (it’s a Friday!), featuring Lucille Furs, The Evening Attraction, and Capital Soirée.  Matt Williams of  Post Animal and Cadien Lake James from Twin Peaks will also be DJing. For more about each band, keep reading, but grab your tickets to the show here.

Retro rock and roll that puts a refreshing spin on the sounds we all love from the 60’s and 70’s. 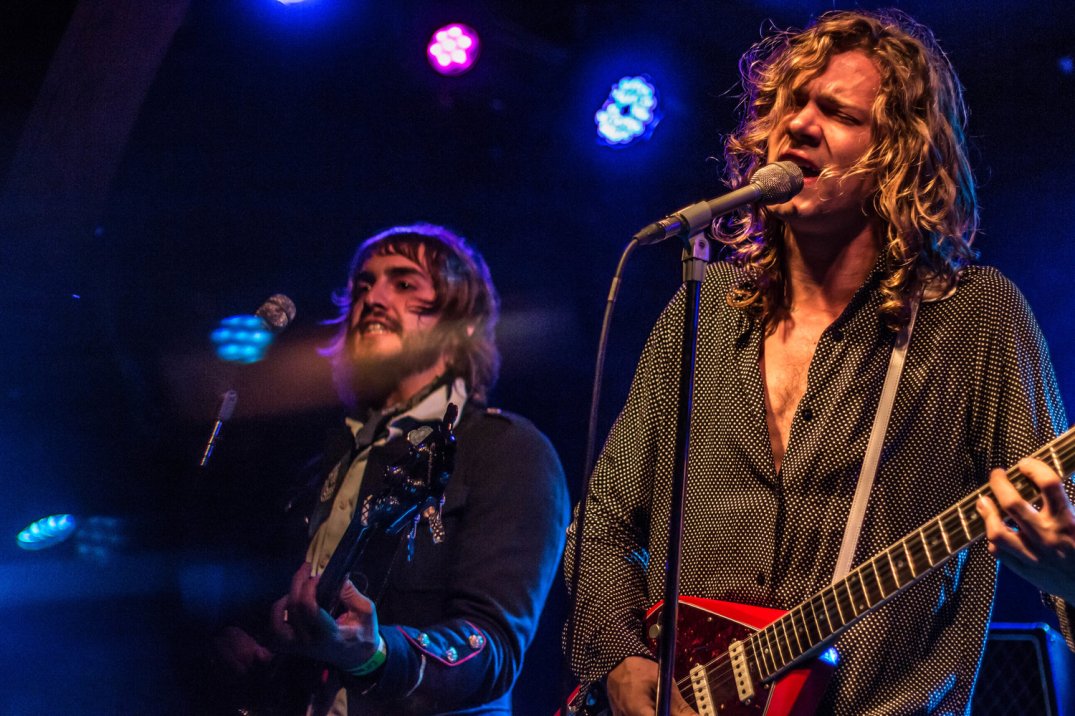 For Fans Of: The Stones, The Beatles, Cage the Elephant, Levitation Room

Punchy, bright guitar melodies blend with sing along choruses and a hint of twang for irresistibly catchy earworms

Fun Fact: Paul Ansani and Miles Malin of the group have been playing together since middle school, and they were in a band called The Break in high school. Find out more about the band here.

For Fans Of: COIN, The Walters, Blossoms, Hippo Campus

Fun Fact: The band played a Halloween show as COPital Soirée this year, and all dressed as cops…and one of them had an unfortunate run in with law enforcement in Tennessee once. Find out more about that here.

Get ready for the show by picking up our Chicago Compilation, featuring both Lucille Furs and The Evening Attraction. Get it in store, or online here. You can also pick up Lucille Furs’ debut album in store or online now!