As a Libra you’re all about your fam. This album has enough tone to be your new family. Get lost in dope ambient riffs and let the little sleuth inside you run free trying to figure out what pedals and amps were used in the making of this record.

Sting – …All The Time 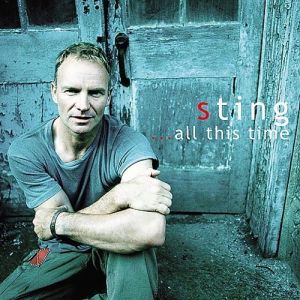 You may have hit your breaking point at times this month. You may have been on the bus or train and didn’t want people to stand so close to you. You may have even put on the red light when talking to a coworker. Your hard work and dedication will eventually be rewarded because this album features a live performance of “Every Breath You Take”!!!!! 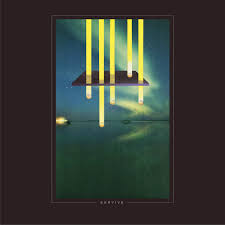 You love traveling and experiencing something that may seem foreign. The guys that made this album created the gosh darn Stranger Things soundtrack – so travel to the upside down and do kick flips with the demogorgon while blaring this album.

As a Capricorn you are very articulate and often times over analyze a situation. This album is perfect because it’ll leave you guessing if Billy Corgan is really playing guitar or if Silversun Pickups maybe high fived each member of this band. Listen to songs like “Fader” while feeling angsty and wearing plaid.

This month may have been not too chill for you at first. There may have been a lot of things going on and you may have been like “whoa”. That’s why this album is perfect for you. There’s a lot of textures, like at least ten. If it were a gum, it’d be trident layers. Use your curious lil brain to analyze every sound interlude in this album.

This month may have been a little chaotic for you, it may have even “fallen apart” time to time. You may have had to make a lot of detrimental decisions – like how many synth effects to use in one song. Listen to tracks like “Where the Heart Is”. It features hard-hitting tones and an effect that I think was featured in a Wisconsin Dells waterpark commercial – it’ll speak to your sporty side. 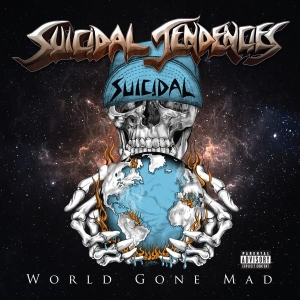 Your month started out right, you may have even “clapped like Ozzy” (listen to the first track to get this plz). The stubborn thrash tone of this album will speak to you. Listen to songs like “The Struggle is Real” when your mom won’t get you a Pepsi – just one Pepsi.

You may have felt a burst of creativity this month, Gemini. This album is perfect because Bon Iver probably lost his guitar somewhere in his cabin and managed to craft an amazing album using a vocoder, so you can probs relate. Put this album on while trying to

As an emotional lil crab, you may have been left questioning, “Where is the Love” this month. You may have messed with the funk a little too much. This album will take you back to a simpler time – a time where “shut up” was sampled for a song. Just throw this record on and keep runnin runnin into the next month.

As a Leo you’re very forward thinking and commit to what you love. This album managed to pull off some spooky darkwave sounds in a tateful way. As a lil thinker, you may be wondering what the Psychedelic Furs may have sounded like in modern times. Pick up this album and seeeee!!!

You may have encountered several challenges this month, but you did you. You may have even “did your dance, cuffed your pants, and twisted your fingers with your hands”. Listen to this album while not going to LA.