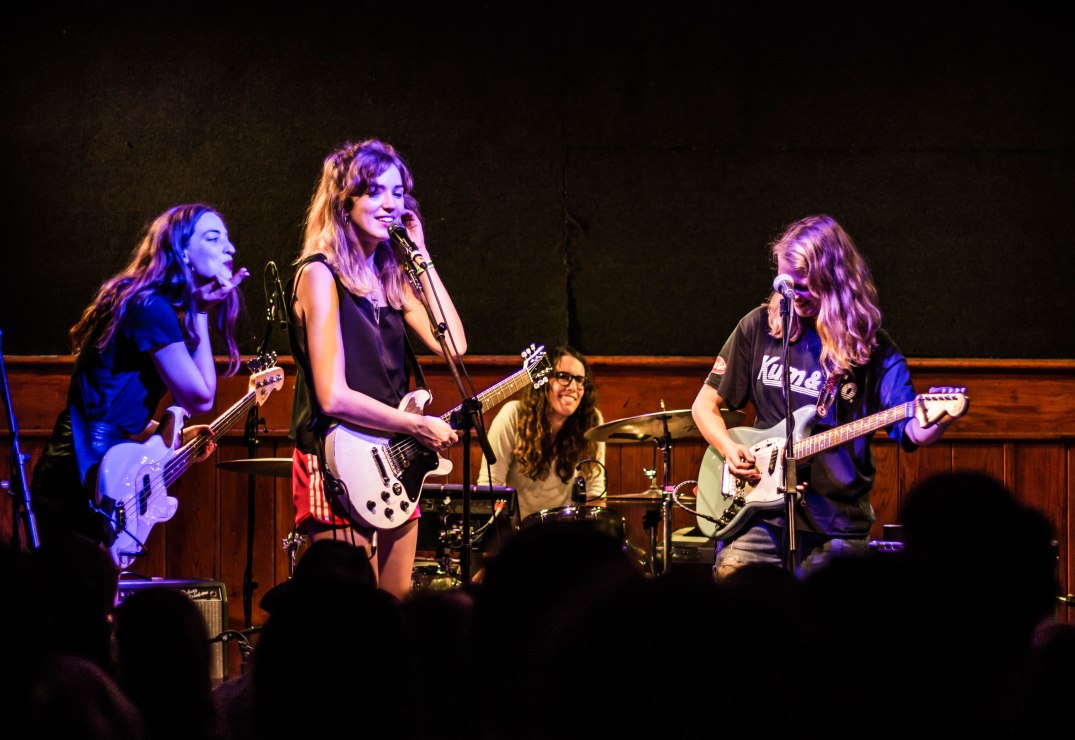 This past Friday night at Schubas Tavern, Marika Hackman and The Big Moon created an IRL experience of Hackman’s latest album I’m Not Your Man. Released on June 2nd, the sophomore album from Hackman marks a departure and transformation for the formerly folk artist. Boosting blunt lyrics, lighter melodies, and a lax, carefree recording style, I’m Not Your Man takes listeners through a 15-song journey, featuring The Big Moon as the backing band for the majority of them. Before The Big Moon pulled their second shift of the evening, backing Hackman at the Lakeview venue, they had performed their own 45 minute set, which carried the same carefree mood of friendship that comes across on their recordings. In addition to songs from their debut album Love in the 4th Dimension, the group also performed a cover of “Total Eclipse of the Heart.” Between songs, the band kept the crowd laughing with a bit of sarcasm and banter, but the standout moment of their set occurred during their song “Bonfire.” Front woman Juliette (Jules) Jackson left the stage and abandoned her guitar to sing the song with the crowd.

The same banter and laughter only amplified when Hackman joined The Big Moon, but the focus of the night remained on the effortless musicianship displayed between the friends. The songs from I’m Not Your Man translated beautifully in the live sense, seeing as most of the album had actually been tracked live, with a minimal use of overdubs. Hackman’s hourlong set focused on the new album, with a couple of older tunes like “Cinnamon” and “Ophelia” sprinkled in. The direct, honest lyrics of tracks like “My Lover Cindy” and “Violet” had the crowd captivated and wrapped around Hackman’s finger. Prior to performing the latter, Hackman introduced “Violet” as a sexy song, encouraging the crowd to kiss their dates (only with consent) if they were feeling it. “Gina’s World” also stood out during the 11-song set, with its hauntingly heavy guitar riffs and striking harmonies, which echoed beautifully throughout the venue. Just before the set wrapped up with the dreamy “BlahBlahBlah,” Hackman and The Big Moon performed the lead single from I’m Not Your Man, “Boyfriend.” The playful tune teased the light-hearted reinvention of Hackman before the release of the album, and it definitely acted as a highlight of the live show.

More photos from the show 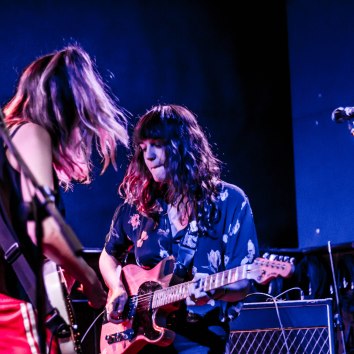 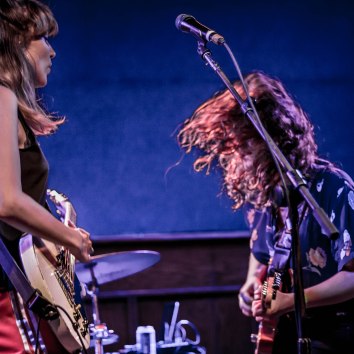 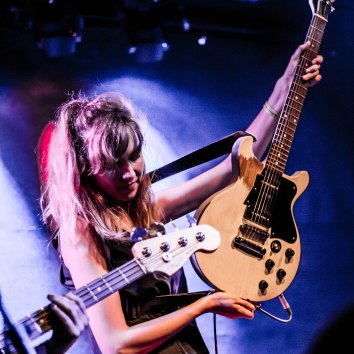 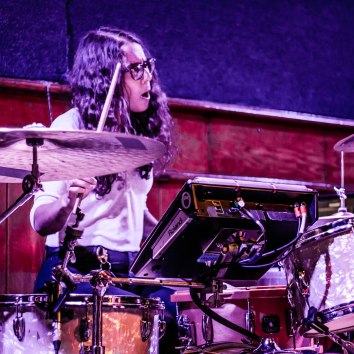 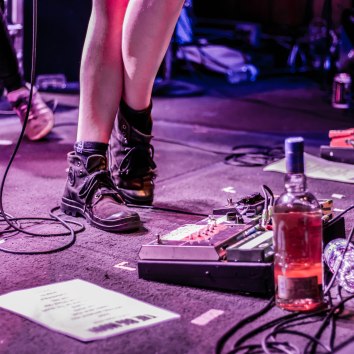 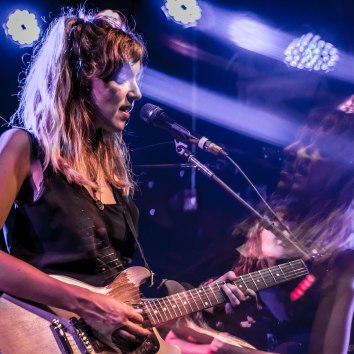 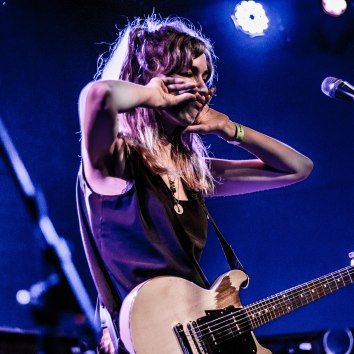 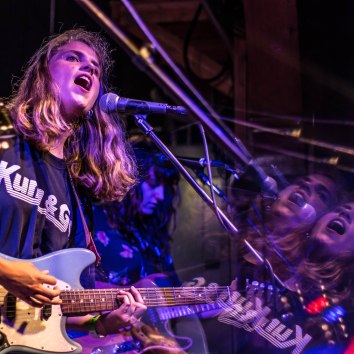 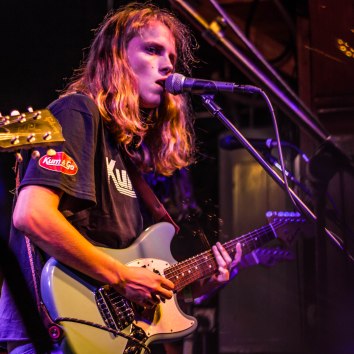 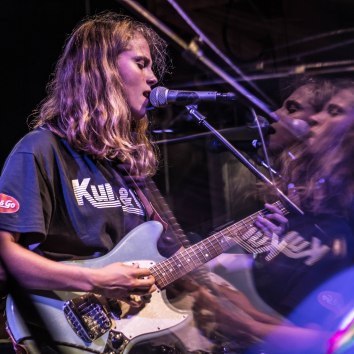 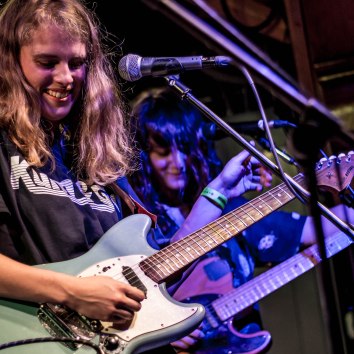 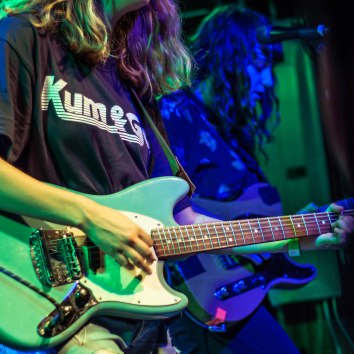 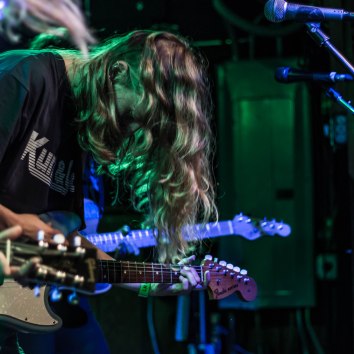 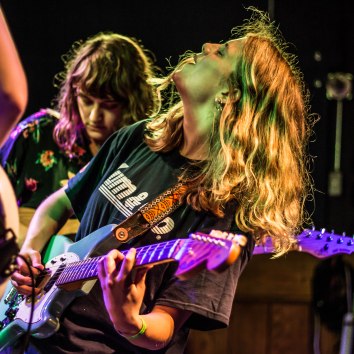 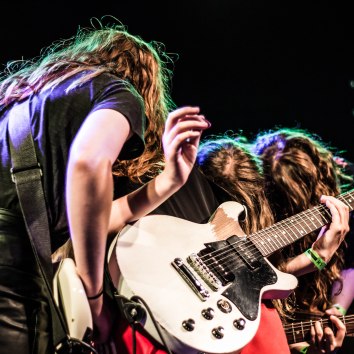 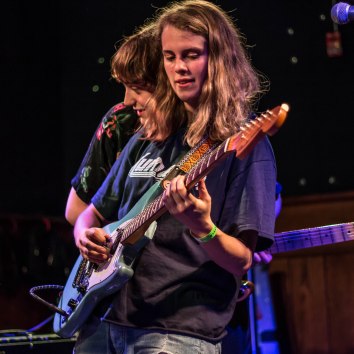 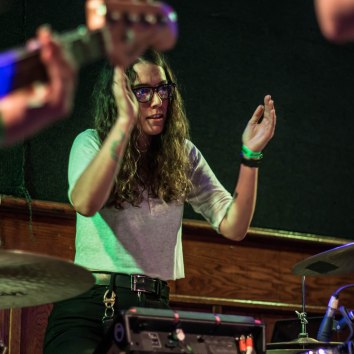 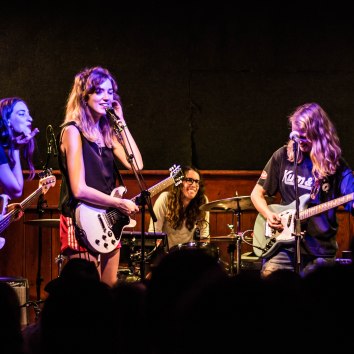 Want more Marika? You can grab the physical album of I’m Not Your Man at the shop, or order it from the Shuga webstore here.

This article was originally posted on ANCHR Magazine.